The Haussman or Grinchak house stands on the corner of Bazarna and Marazliivska Streets (at numbers 7 and 20 respectively). The residential building, attributed to Aleksandr Bernardazzi, was built on a plot belonging to Jakov Grinchak, in a prime location at the beginning of Marazliivska Street, at the eastern edge of the city, which was just then beginning to densify. At that time, although the grain trade, which had made Odessa's fortune, was in gradual decline due to the consequences of the Crimean War, real estate continued to support the local economy. The city grew respecting the original orthogonal layout, enabling the homogeneity of the urban fabric that we still appreciate today. In 1828, at the time of its creation, Marazliivska Street was called New Street and was only named in 1899 after the odessite Grigoryi Grigorevich Marazli (1831-1907), mayor of the city for almost a quarter of a century. The offspring of a Greek family enriched by the grain trade, he founded some 40 educational and social institutions and invested his family fortunes in real estate, building and industry. The odessite bourgeoisie willingly displayed their social status in the façades of their residences, and in the Haussman house, wealthy families could find a dwelling that recalled a noble palace in its façades, and large flats richly adorned. The monumental treatment of the corner is characteristic of the time and serves as a landmark in the uniform layout of the blocks. 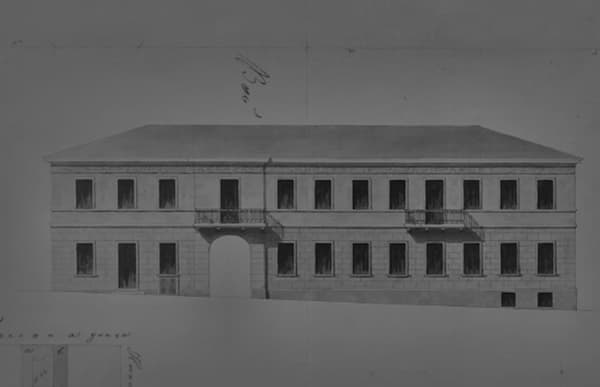 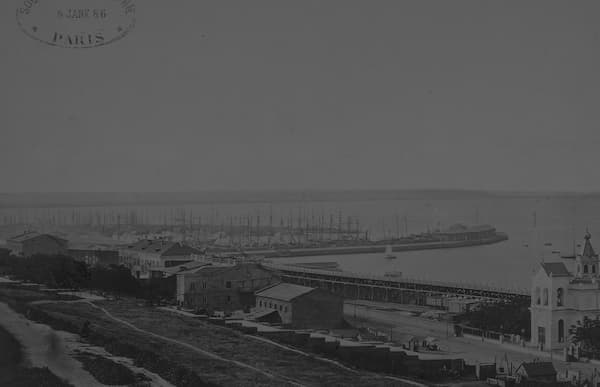 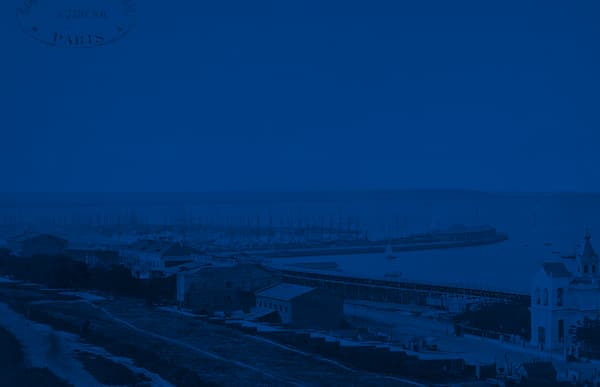 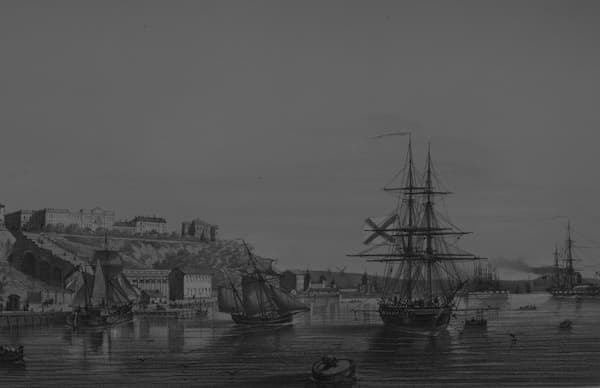 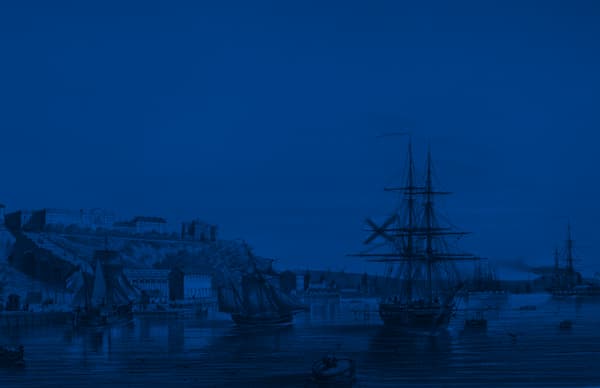 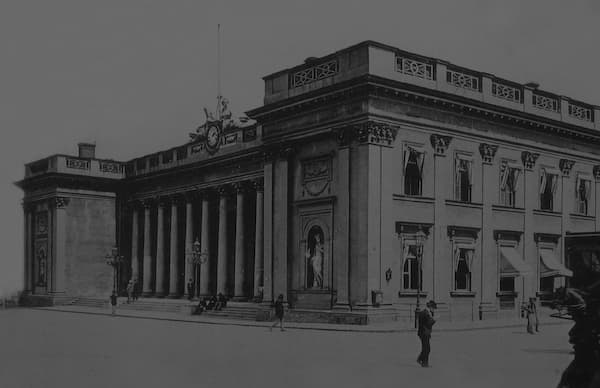 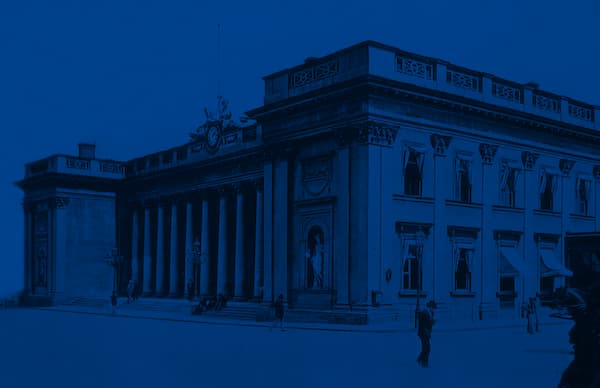